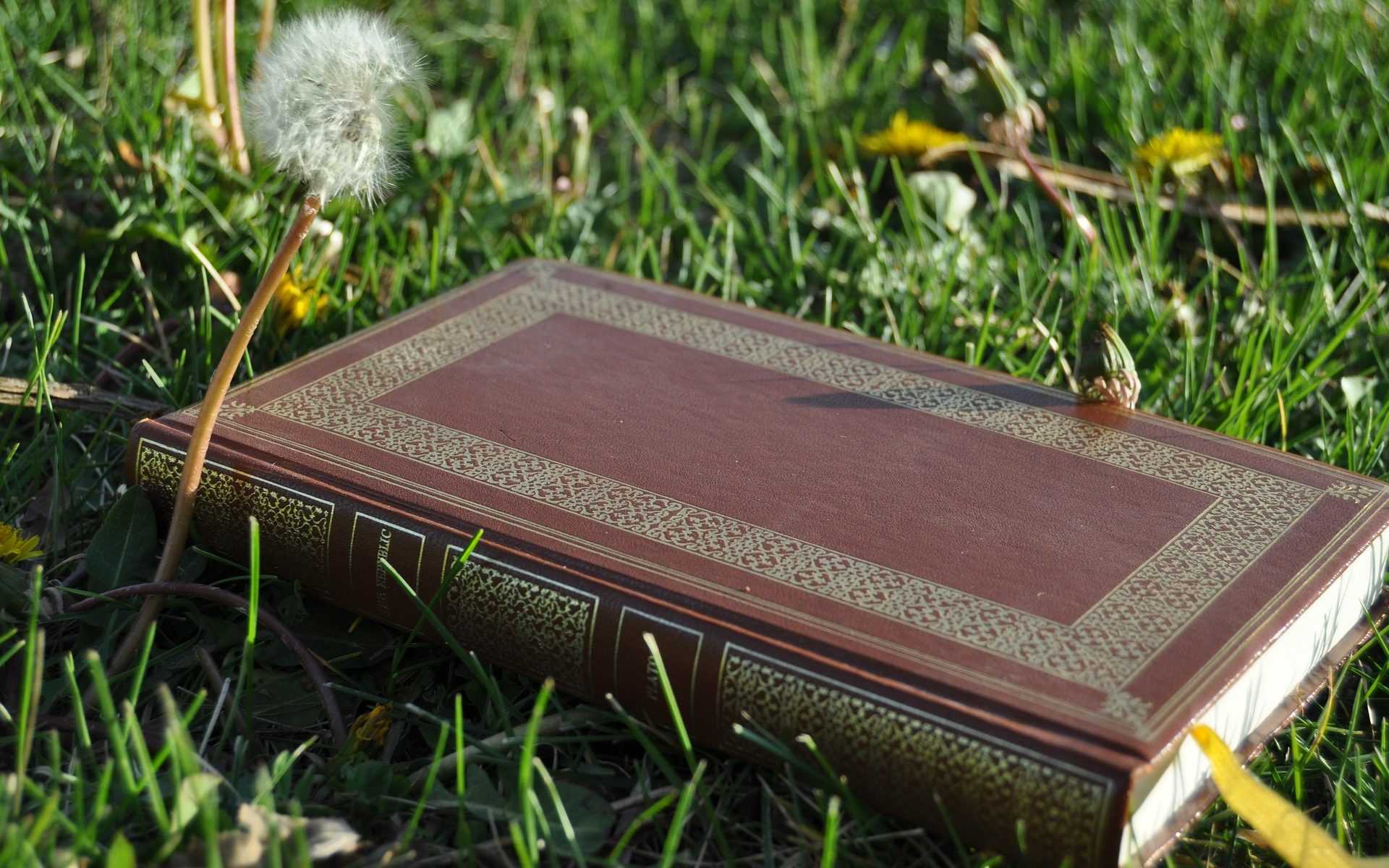 Jean-Paul Sartre is a philosopher who is widely known for his contribution to existentialist philosophy. Sartre was born in the year 1905 and was brought up in Paris. He ventured into philosophy when he was still a teenager. His interest in writing was triggered by a renowned author, Henri Bergson, through reading some of his work. As such, Sartre studied philosophy in his higher studies thus becoming one of the renowned existentialism philosophers. Apart from philosophy, Sartre was also engaging in literally writing and therefore authored several books before his death. In addition, he practiced teaching in different schools both inside and out of Paris (Mészáros, 2012). Numerous philosophers have discussed existentialism thus eliciting debates as to who is right. As such, this paper focuses on Sartre’s concepts and how they relate to freedom.

One of Sartre’s most intriguing philosophical works is the philosophy of freedom. In the modern world, freedom is a fundamental aspect and therefore no contention. On the other hand, Sartre has redefined freedom thus placing in the existential framework. According to Sartre, human beings are condemned to freedom and he, therefore, states, “Man is condemned to freedom.” in his works, Sartre has discussed the meaning of freedom. For instance, in his first novel, The Nausea Sartre brings out the notion of freedom as existence. As such, existence is freedom and humans are free since they exist. This idea is brought out through one of the novel characters (Roquentin) who sees his existence as freedom. As such, Roquentin argues that there is nothing to hold him back from doing what he wants and therefore free (Sartre, 2012).

In the modern world, freedom is defined as the ability to make choices following ones wish. However, Sartre redefines freedom as the ability to wish for what someone desires. Ultimately, freedom has no limits because as longs as someone has the consciousness to wish, they are free regardless of whether they achieve their wishes or not (Detmer, 2013). Sartre’s opinion contradicts the modern world concept of freedom in that, freedom has limits. However, when Sartre says that freedom is limitless he does not imply that people can do whatever they want, at any given time. The meaning of Sartre’s opinion is that people are free to make choices regarding their actions and desires. For instance, a person who is in prison has limitless freedom in that he has the ability to choose whether to stay or escape from the prison. As such, Sartre concludes that the person’s freedom is limitless regardless of the lack of physical freedom. According to Sartre, some people lead unfulfilling lives, not because of the inequities in this world but because of the choices they make or fail to make (Churchill & Reynolds, 2014).

Sartre has also attributed the limitless freedom to the fact that there is nothing that restricts humans as they make their choices. In his view, there is no formula of how people should lead their lives. Consequently, people have the responsibility of defining their lives however they want as well as the choices they make. Apart from lack of a formula of life, Sartre indicates that there is no God and therefore nothing to give humans a purpose. Consequently, lack of purpose in life condemns humans to a limitless form of freedom, which he refers to as “anguish of freedom.” As such, Sartre argues that humans are solely responsible for giving purpose and meaning to their lives (Churchill & Reynolds, 2014).

The concept of freedom in the modern world is different from what Sartre has described and therefore creates room for criticism. In the modern world, different aspects that give their lives purpose and hence limit their freedom guide people. As much as humans are free to make choices that meet their heart desires, they have to consider several things before they make their choices. For instance, many people are believers of different supernatural beings including God and Allah (Detmer, 2013). Consequently, they have to live their lives in accordance with their beliefs and hence have limited choices than those who do not believe in these beings. Apart from that, the society has a way of giving purpose to people’s lives. The issues of morality and ethics are found in most societies and hence the establishment of rules and regulations. Consequently, people living within certain societies have to abide by the set regulations and hence limitations in their freedom.

In conclusion, Sartre has described freedom in different ways some of which correspond to the postmodern concepts of freedom. However, some of his ideas are contentious and therefore form a basis for criticism. To begin with, Sartre talks of limitless freedom. In the modern world, however, freedom cannot be limitless, as Sartre wants people to believe. In his arguments, Sartre has omitted important aspects that revolve around the life of an individual (Detmer, 2013). For instance, when he talks about the absolute responsibility of consequences following one’s choices, he does not explain at what time of an individual’s lifetime that this responsibilities start. As well, the concepts do not consider the society in which an individual is born. Despite all these omissions, Sartre’s ideas can be defended by arguing that they were conceived after the world wars when humans were broken. As such, it was easier to believe there is no God for if He were there, he would have prevented the happenings of the world wars. However, in the modern world, not only religion but also laws and regulations as well as societal expectations govern humans. It is therefore difficult to embrace the philosophy of existentialism.