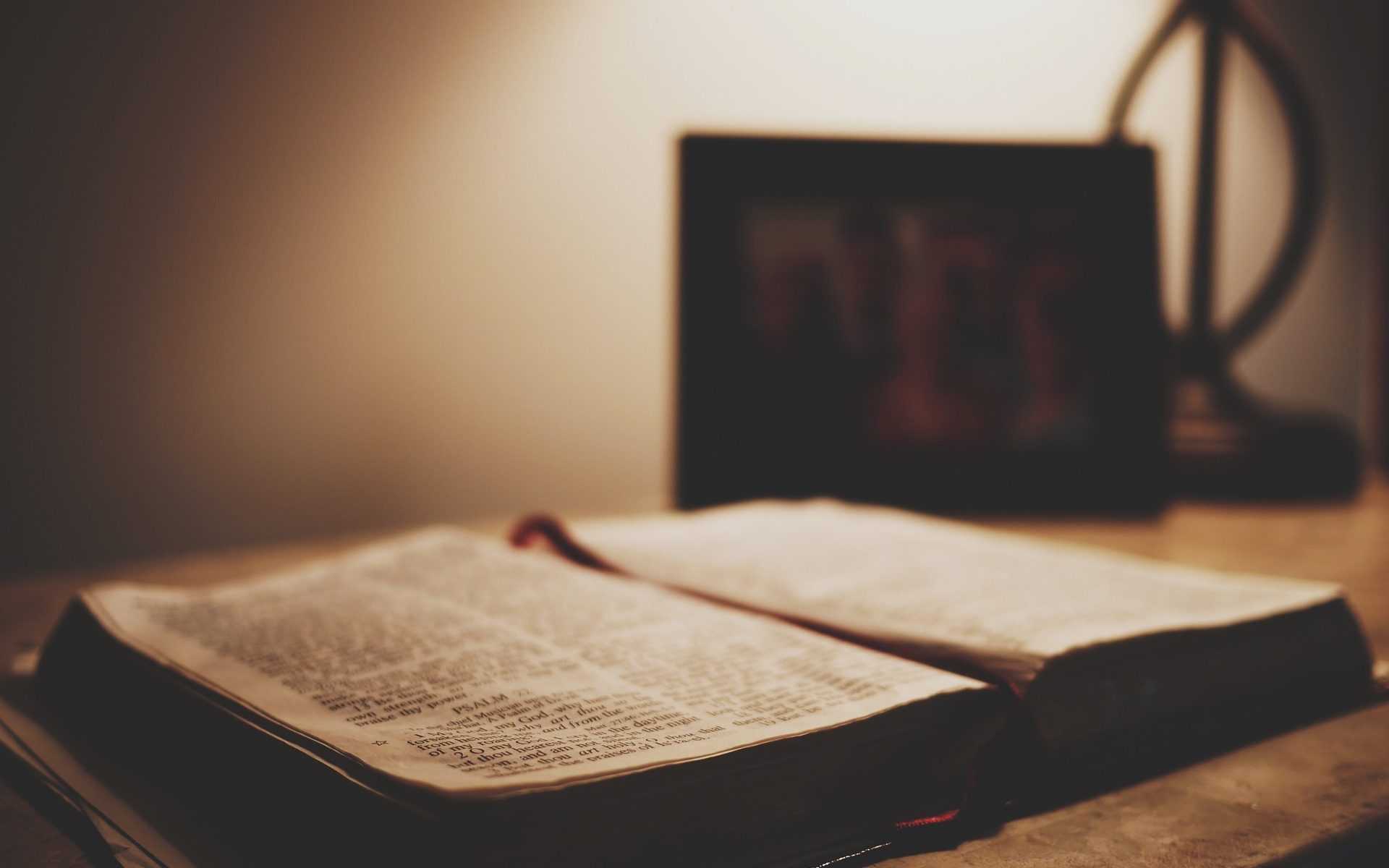 The Bomb by Theodore Tailor is a work of fiction that portrays events that happen on an island called Bikini Atoll. The book is set in 1944 when the US military started testing atomic bombs on Bikini Atoll which is part of Ralik Islands. During the time the Bikini Atoll has been secured by Japanese soldiers since invading it in 1942. However, American soldiers want to invade the island so as to take control over it. They forcefully relocate the inhabitants of the island. However, the protagonist, Sorry, and his uncle Abram are against this move by the American soldiers. What follows is a tug of war between American forces who want to test nuclear bombs and Abram and Sorry who want to protect the island. The book has powerful themes and stylistic devices. Three of these stylistic devices will be discussed in this essay; metaphor, tone, and symbolism.

Symbolism is portrayed in the novel through a variety of ways. The author uses the protagonist’s name, Sorry to portray the deplorable state of affair that befall Bikini Atoll Island (Theodore 2). Moreover, the name also serves as a condolence message from the author to the readers since the author kills the protagonist at the end of the novel after the reader got to make an attachment with the protagonist throughout the novel. Another symbolism through the naming of characters is how the author give Sorry’s uncle the name of Abram (Theodore 2). This could symbolize Abram’s faith in doing the right thing and protecting the island from military occupation. The symbolism comes from a biblical allusion to the story of Abraham who was previously known as Abram and who was considered the father of faith. The name of the island, Bikini Atoll symbolizes the serene nature of the island where the story is set. It serves to show how the island was a detached paradise and sanctuary before things became turbulent when the Japanese soldiers invaded it and when the United States military came to reconquer back the island. American soldiers in the book symbolize the war propaganda that had been spreading prior to unleashing of the atomic bomb on Japan in 1945. The atomic bomb in the book is also used as a symbol. It serves to show the unstoppable and uncontrollable problems and dangers that people often encounter. The shark scars on Abram serve to show healing after encountering accidents. It furthermore shows the remainders of problems even after confrontations ebb low. The target fleet in the book symbolizes the power that American government wields. Sorry’s love for his little sister symbolizes how human extend their selves into those close to them. Lastly, when Sorry returns to the island, it shows how one person can be powerless when pitted against an organization.

The use of metaphor is extensively employed in the book. For example, when the author uses the word Bikini Atoll to describe the island where the book is set in, he made a direct comparison to the way the island is beautiful and relaxed. This shows how the pace of life is slow just like it is on many islands of small sizes. Moreover, it shows how detached the island is from the rest of the world just like the way real Atolls are detached. This is exemplified by the scenario where Sorry is amazed to see large cities on the Japanese soldiers’ magazine. Another metaphor was the name Sorry. Since the author was present on the island during the actual bomb testing and evacuation of island’s inhabitants, he uses the name as an apology to the people of the island since he was among the Americans who evacuated the inhabitants.

The book has been delivered through several tones. The most pronounced tone, however, is resourcefulness. The book carries a remorseful tone of a war veteran who saw it only fit to tell the public about the affairs that happen on the Bikini Atoll Island when the Americans evacuated people and bombed the island during its testing. The author was part of a naval group of the United States whose mission was to perform nuclear bomb test on the Pacific island. The author presents his remorse by showing how the island’s natives suffered. This suffering was through how the United States soldiers mistreated the natives inhabitants. The soldiers even raped the women of the island. This is evidenced when the author shows us a glimpse into Sorry’s mind when he was contemplating of the reaction he would take were the soldiers to rape his little sister. Another apology that the author makes through the book was the fact that the people who fought the vile act of the nuclear bomb testing all suffered fatal ends. An example is Sorry’s uncle who died of a heart attack in the midst of accomplishing his plans to save the island. Another hero who died while trying to save the island was Sorry and several other people including his grandfather. Moreover, several other people were killed by the bomb and those that survived died of starvation since they were not relocated. In addition to that, those people that returned to the island years later suffered radiation poisoning from the remnants of the elements of the bomb. The author conveys this message of remorse in his apologetic description of the above occurrences. Another tone that the author used to deliver the message is violence. The author makes use of a violent tone to show the brutal nature that the islanders lived in before and after the Japanese and American inhabited the island. This has been achieved by the description of how sharks mauled people and how people were dying in the second world war. Moreover, the author uses a violent tone to describe how Sorry felt when he said that he would pick up the axe were his family to be threatened.      The book ends in violent crescendo when the bomb explodes and with Sorry and his comrades.

The novel, the bomb serves its purpose of its readers an intimate perspective on the effects of nuclear testing on Bikini Atolls in the 1940s. Through the incorporation of different stylistic and literally devices such as tone, metaphor, and symbolism to show how the author felt about the nuclear testing affair. The author used symbolism mostly in the naming of the characters and geographical setting of the story. He also symbolizes some of the characters who wanted to emancipate the island with the characters in The Bible. He uses metaphor too in the naming of people. In conclusion, he uses tone to create an atmosphere of remorse and violence.